David McEnery, English photographer of international fame, comes from a talented family; his brothers are the actors Peter and John McEnery. Born in Walsall (UK) in 1936, David grew up in Brighton. There his professional career started as a newspaper photographer and rapidly rose to international acclaim working with prestigious publications such as "Paris Match", the German "Stern" as well as the legendary "Life" magazine.

From 1980 onwards, David lived in the USA, first in New York and later in Los Angeles. This is where he met Patricia whom he married in 1988 and who was his model and collaborator. In 1995 the couple decided to move to France where they settled in a small Breton village.

The invention of humourous situations was the key element of his work. But instead of the risky business of waiting for and capturing a decisive funny moment, David opted for the certainty of staging his images. Helped by his lively imagination and some simple props, which he conceived and crafted himself, he created his unique photographic art. Some of his photos, comic compositions of cats, piglets and frogs, have become hugely popular also as calendars. After all this time David McEnery’s pictures still sell around the world, proof that a good joke is timeless. For David the most pleasing reward of his work was the “smile of a viewer” - to him "worth a million dollars". 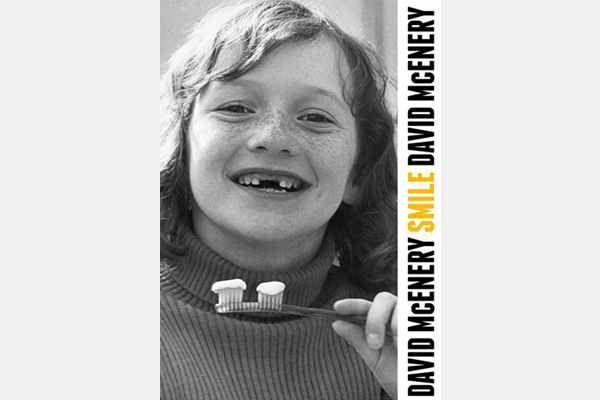 The photographic book of David McEnery
18€

The photographic book of David McEnery
18€ 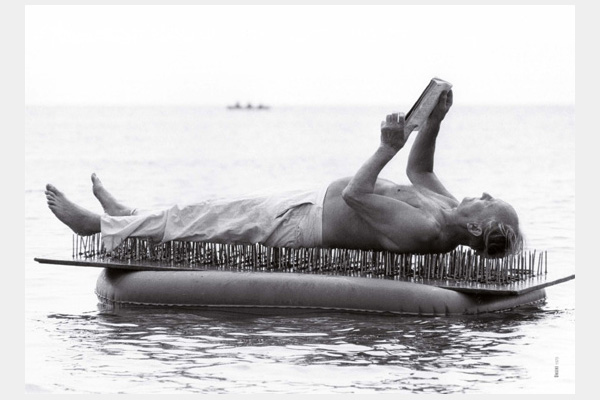 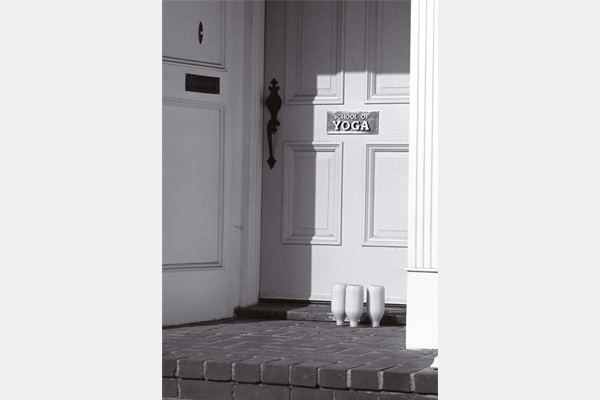