Born in Zacatecas in 1928, already in the mid 50s Manuel Felguérez was considered one of Mexico’s most important artists. He is the youngest artist ever to enter the country’s prestigious Academia de Arte and the first to have had a homage while still alive.

After studies at the academy of Art in Mexico City he finished his artistic formation in Paris, where he worked and learned with sculptors like Zadkhine or Brancusi. Mexican writer, Nobel laureat for literature, Octavio Paz describes Felguérez' work as filled with "inventiveness, lyricism and strength". His "sculptural murals" are considered an important contribution to the revitalisation of Mexican mural art.

Felguérez has found admirers all over the American continent. His first exhibitions in the USA were followed by shows all over the world and he received many international awards. Felguérez' sculptures and paintings are exhibited in private collections as well as in museums in the USA, Latin America, Europe and the Middle East – amongst them Museo de Arte Contemporanea / Madrid, London Polytechnic, Fundación Gulbenkian / Lisbon, XLIII Biennal Venice, Lalit Kala Academy / New Dehli, Chateau de Tour / France, just to name a few.

Along with his monumental œuvre, Felguérez also created a collection of small sculptures, worked either in black clay or in metal and paper- maché which are crafted in his atelier. His metal sculptures depict sports, children’s games as well as music.

Today it is Luis Felguérez, nephew of the artist, who is responsible for the continuity of the artistic development of the work his uncle started almost 50 years ago. Under his direction the figures of ArteFelguérez continue to be carefully designed works of art, emphasizing individuality and allowing variance in colour and expression. 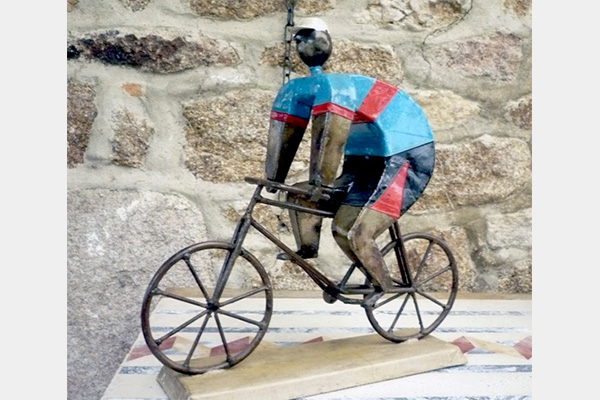 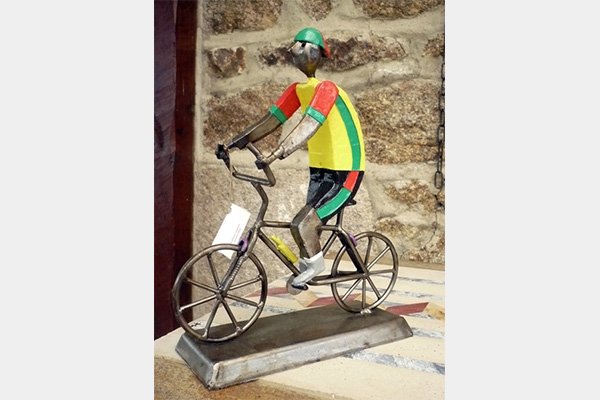 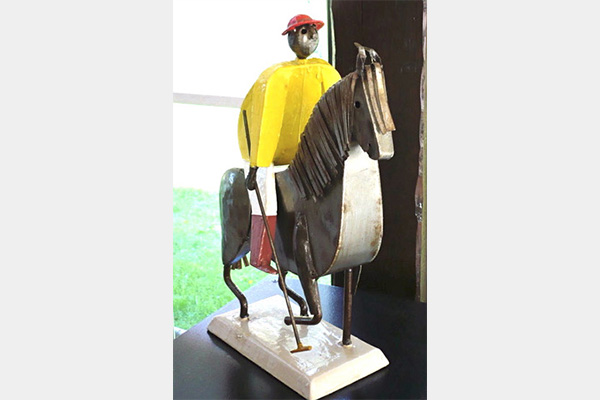 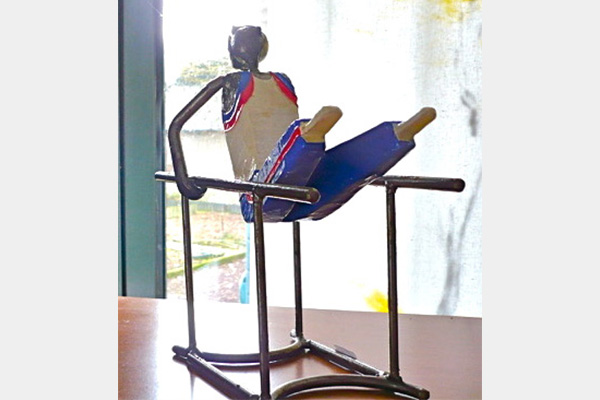 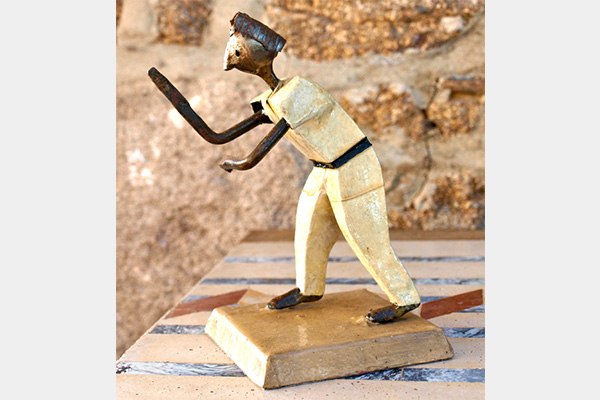 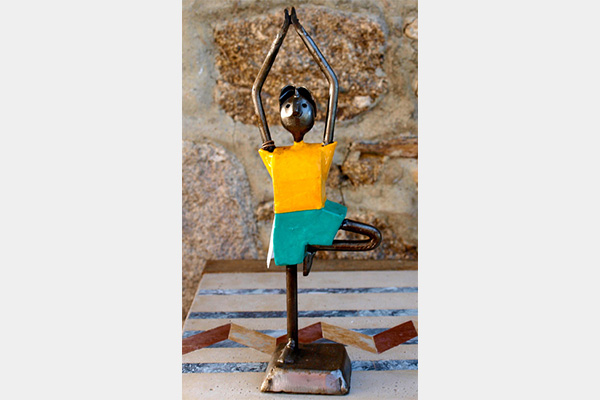 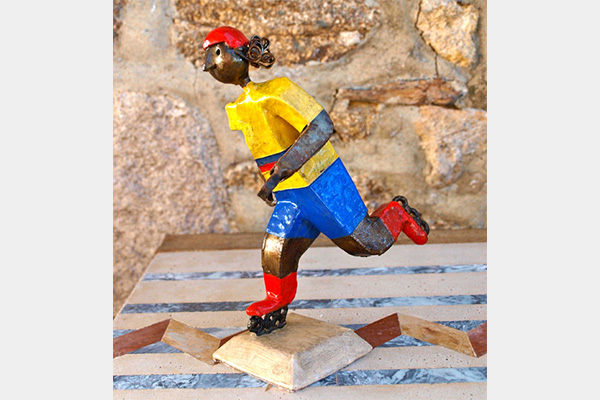 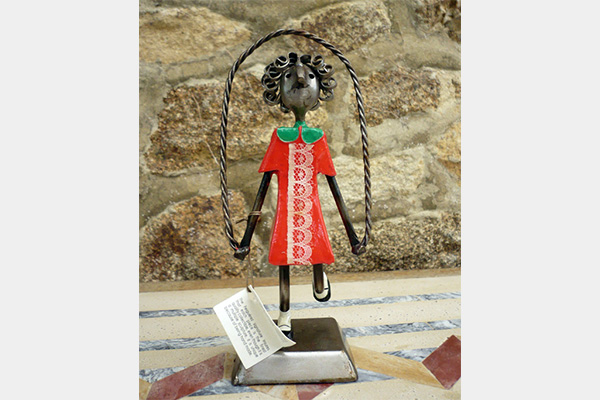 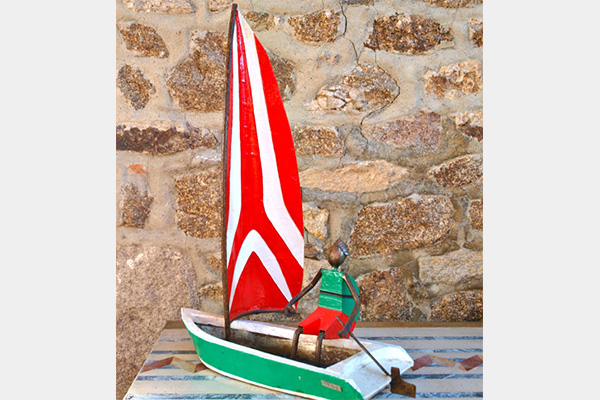 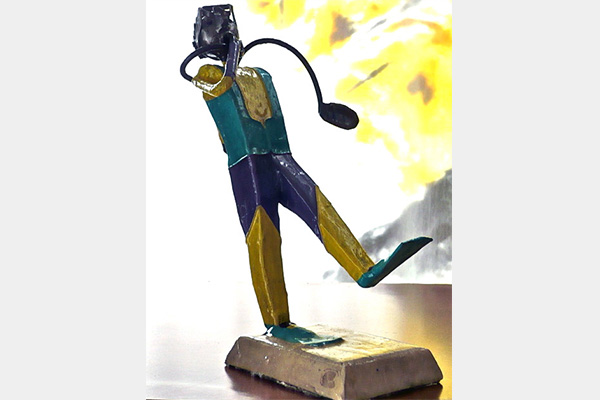 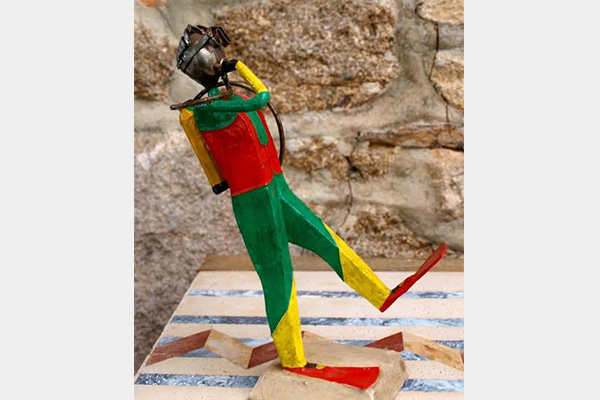 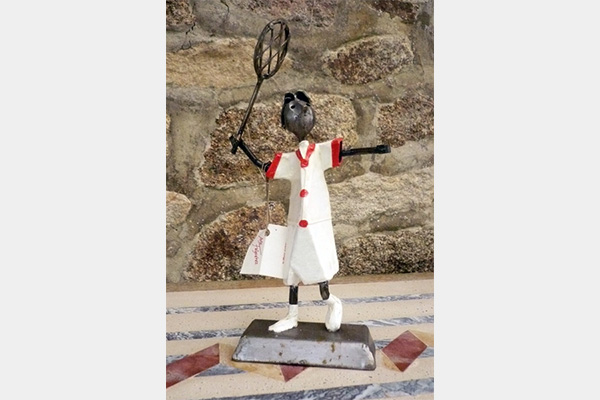 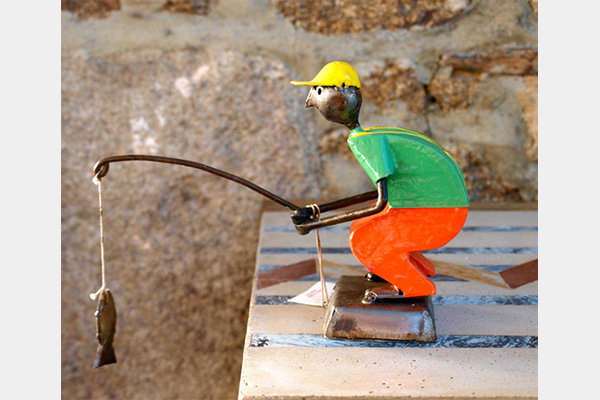 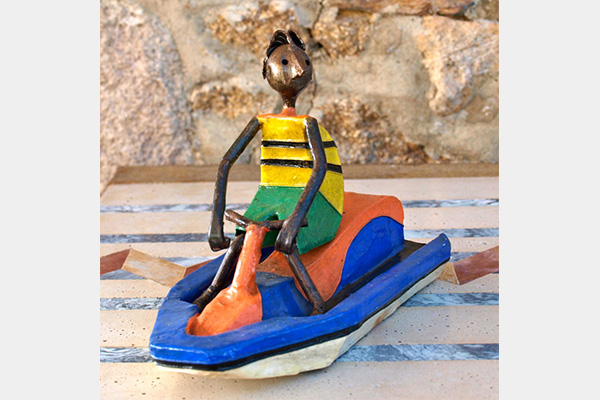 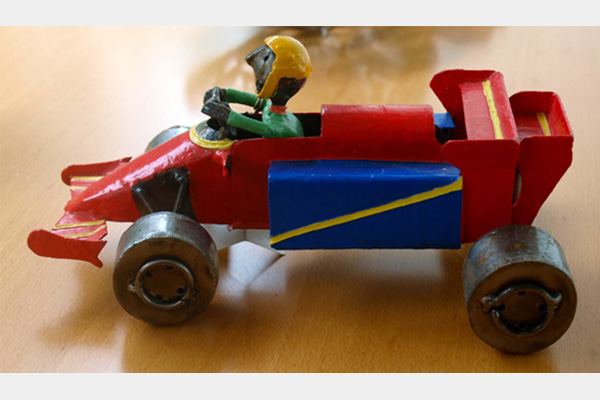 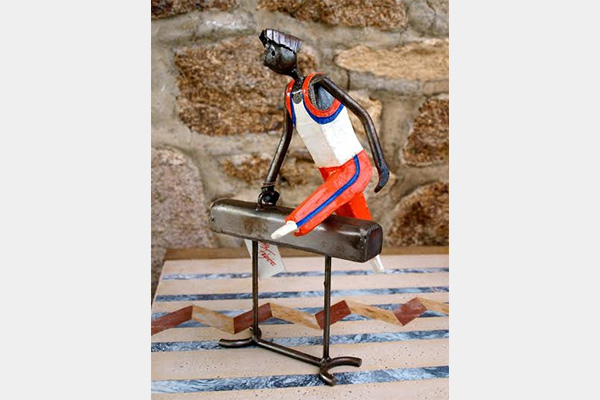 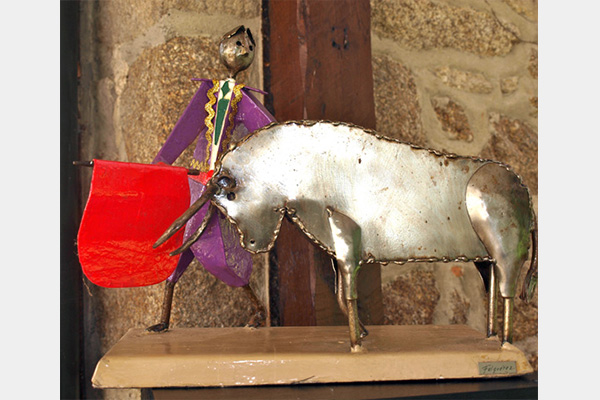 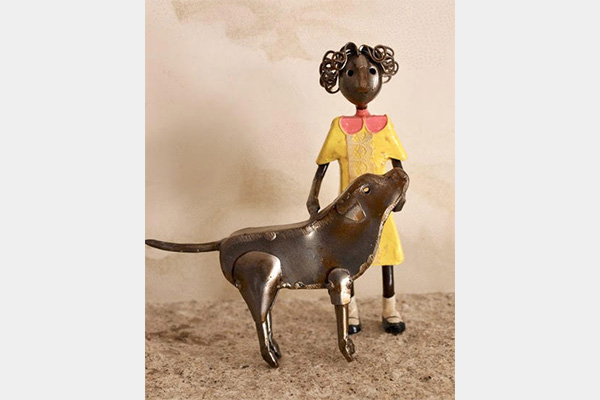 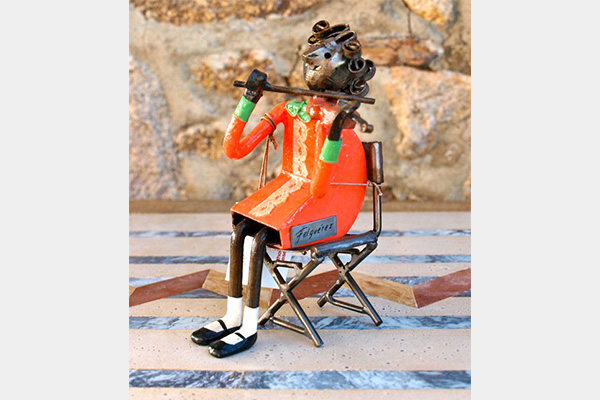 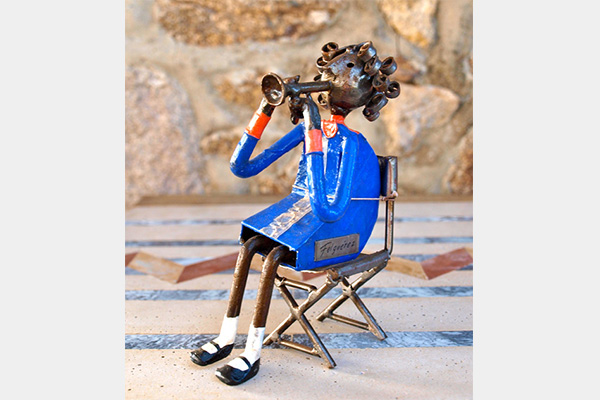 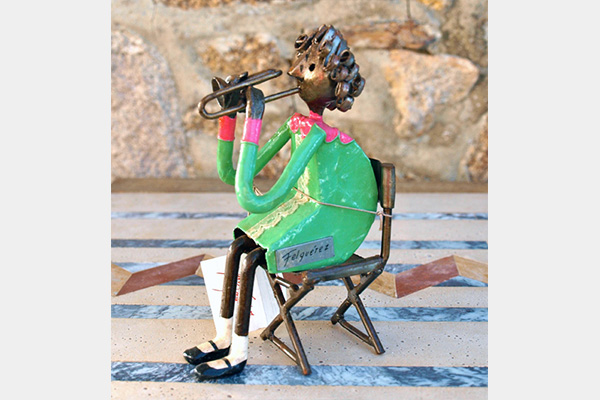 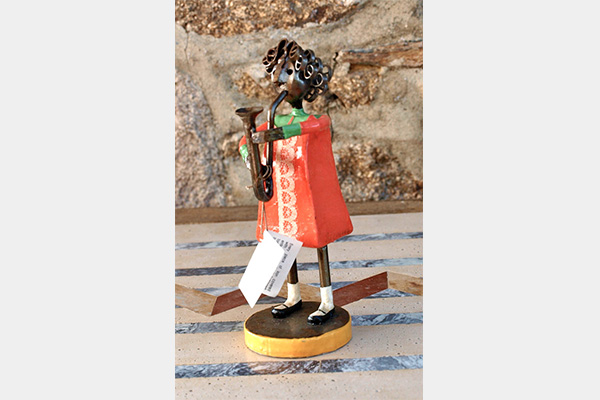 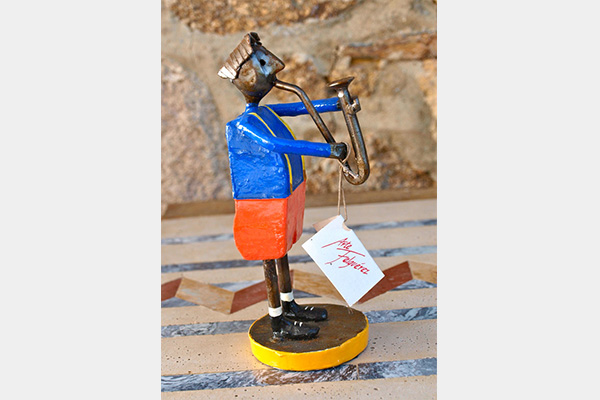 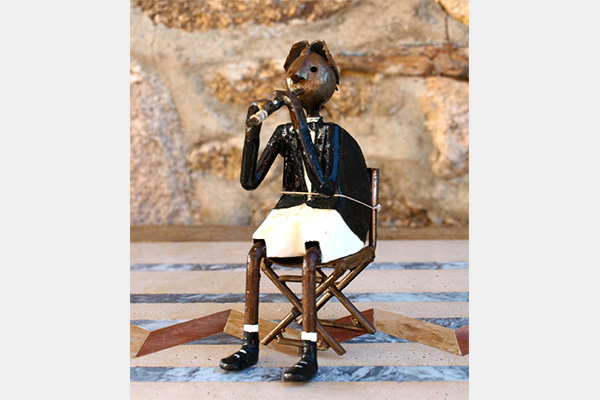 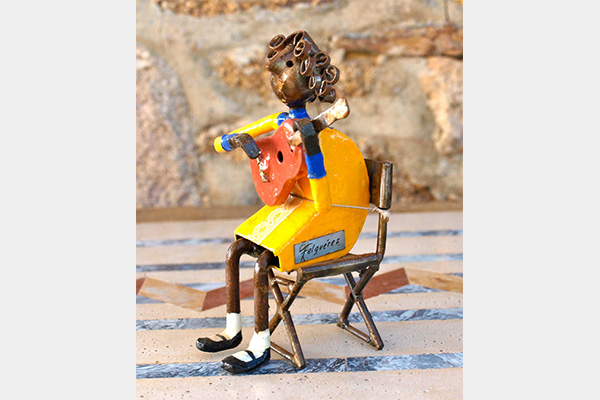 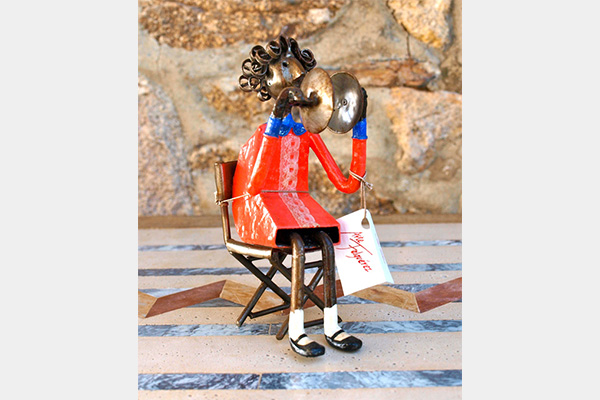 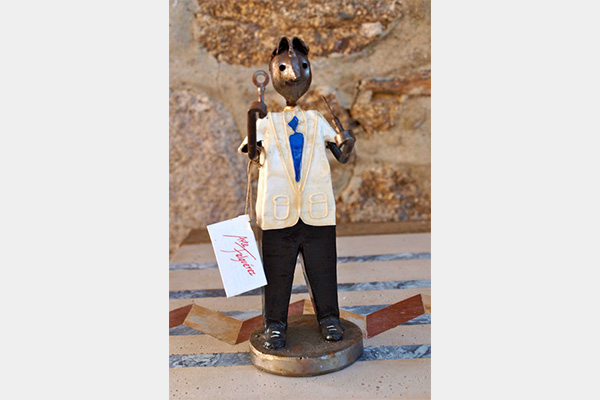