It all started somewhere in the whereabouts of Rome...

Back in the early seventies in the surroundings of Rome in the bucolic atmosphere of the area called “Castelli Romani” where he comes from, a very young Gianni together with his elder brother Vittorio formed the group “Banco del Mutuo Soccorso”.

The band made an instant outbreak first in the Italian music scene and soon after also internationally. Their great musical ability both in composing and performing propelled them to be the milestone of a new musical genre that was later labelled as “progressive rock”.

Soon the group signed a worldwide deal with the British record label “Manticore” founded by “Emerson, Lake and Palmer”, icons of “symphonic rock”. Banco del Mutuo Soccorso, internationally known as “Banco”, toured extensively in Europe and in the United States. These live activities did not prevent Gianni from continuing his classical studies in piano and composition at the prestigious Roman music school of Santa Cecilia. He also developed a very personal approach in “contaminating” the progressive rock attitude with classical acoustic piano thus creating an innovative matrix of musical styles.

The success story of the band continued, but in 1985 after 12 records and hundreds of concerts Gianni Nocenzi decided to leave Banco. “I realized that a cycle was completed. At that point I found it imperative to focus on myself and on my own musical history and also I wanted to devote more time to study and research.” So in the following years Gianni became more and more involved in the latest developments of electronic music. His research and work resulted in a fruitful and long time partnership with the Japanese company Akai Professional, leader on that sector.

All these varied experiences instilled in Gianni the will and the need to make available to the public the synthesis of his work. So in 1988 he signed his first solo recording deal with Virgin Records, which in the same year led to the release of “Empusa”, a new and versatile project inspired by Gianni’s thorough sound research. This record is regarded as a “melting pot of electronic music, instrumental sampling and experiments in the holophonic new world”. “Empusa” was highly acclaimed by music critics and described by the magazine “Sound on Sound” as the best stereo recording since Pink Floyd’s “The Dark Side of the Moon”.

In the following year Gianni was rewarded for the best soundtrack at the Venice film festival for the movie: “Un senor muy viejo con unas alas enormes”, directed by the Argentinean Fernando Birri based on a novel by Gabriel Garcia Marquez.

In the early ‘90s Nocenzi worked actively on new sound technologies and became the sound master designer for the project of the new digital PG piano by Akai which turned out to be a great success all over the world. In spite of his multiple commitments and interests Gianni continued writing and composing music. In 1993 Virgin Records released his second solo album “Soft Songs”, a very different opus from the previous one.

This release aimed at the international market and is a collection of songs: “My initial idea was to revive, through memory, some little, soft emotions.” The album integrated a number of artists of different origins and musical styles, e.g. the prestigious Japanese musicians Ryuchi Sakamoto and saxophonist Norihito Sumitomo. With Sakamoto (keyboards, percussion, programming) Gianni collaborated on the long suite that closes the record. Sumitomo, a virtuoso of the EWI, a peculiar electronic wind instrument, added a variety of expressions to some of the pieces. With “Soft Songs” Gianni created a cross-over style, inspired by cultural influences and a tension between acoustic and electronic music. On the vocal side there are performances by Sarah Jane Morris, Sonny Southon and Andrea Parodi, singer of Italian group Tazenda.

In the second half of the ‘90s Gianni has taken part at various lectures in music schools and universities mainly on the subject of “Piano and music technologies”.

He also continued his long time fruitful collaboration with director Fernando Birri composing the soundtrack for his documentary on Che Guevara, commissioned by MDR German television channel. The movie was shown as a world premiere at the Leipzig International Festival in 1998 on occasion of the 30th anniversary of the death of Guevara and was awarded with the prestigious “Golden Dove” prize. In the following years Nocenzi continued his association with Birri on various film projects.

At the end of 2015 Gianni was contacted by Luigi Mantovani, old time friend and producer of various Banco albums in the ‘80s and later MD of Virgin Records Italy, who proposed him a new recording project. He asked Gianni to write new compositions for acoustic piano and proposed him to play and record “live” on a Steinway Grand Piano.

This proposition came as a big surprise to Gianni who after two decades of recording silence did not have any immediate project in that field. However, after a brief period of hesitation he decided to accept the challenge and started writing new compositions.

The whole project came to life rather quickly and the recording took place in the renowned “Forward Studios“ near Rome in February. It resulted in the album entitled: “Miniature”. The six new tracks were recorded using the latest state-of-the-art technology that has enhanced greatly the natural sound of the piano. In spite of all his vast experience and knowledge in digital sound he considers the acoustic piano “my very own instrument, the one I have a very deep relation with, even beyond rationality”. 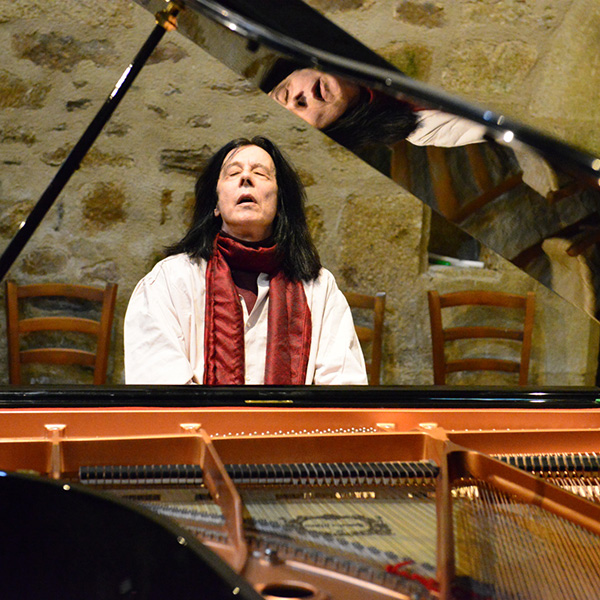 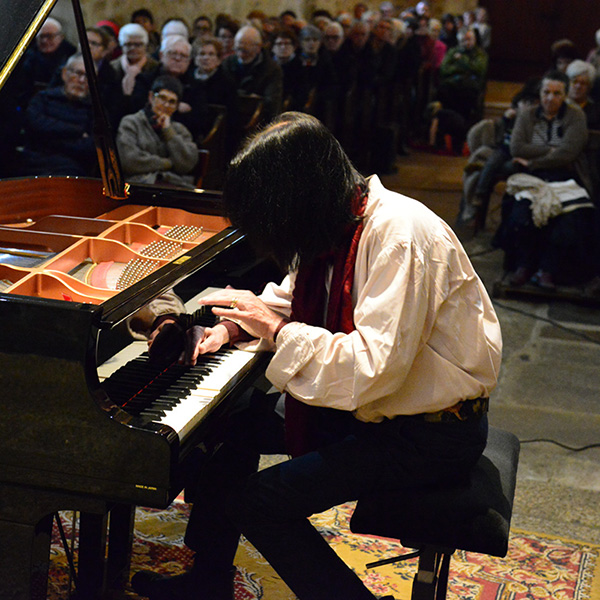 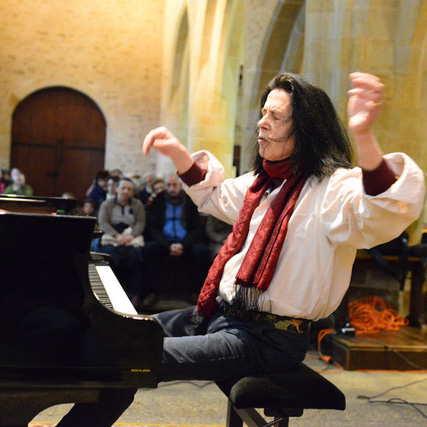 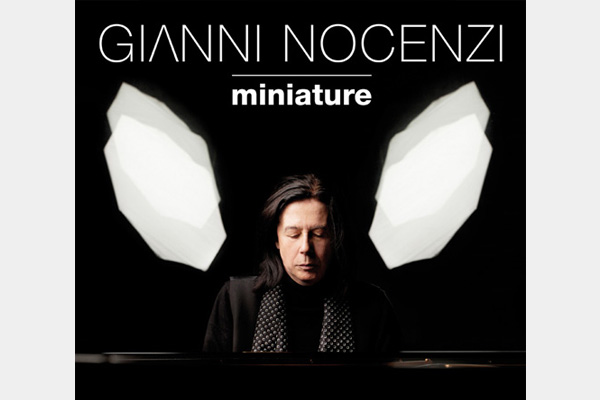 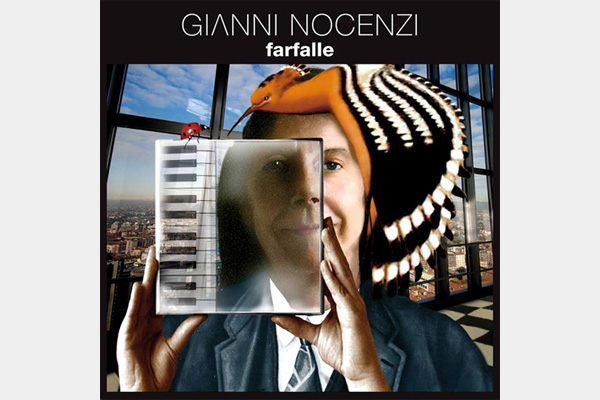 "Farfalle" from the album "MINIATURE"

"Ritorni" from the album "MINIATURE"